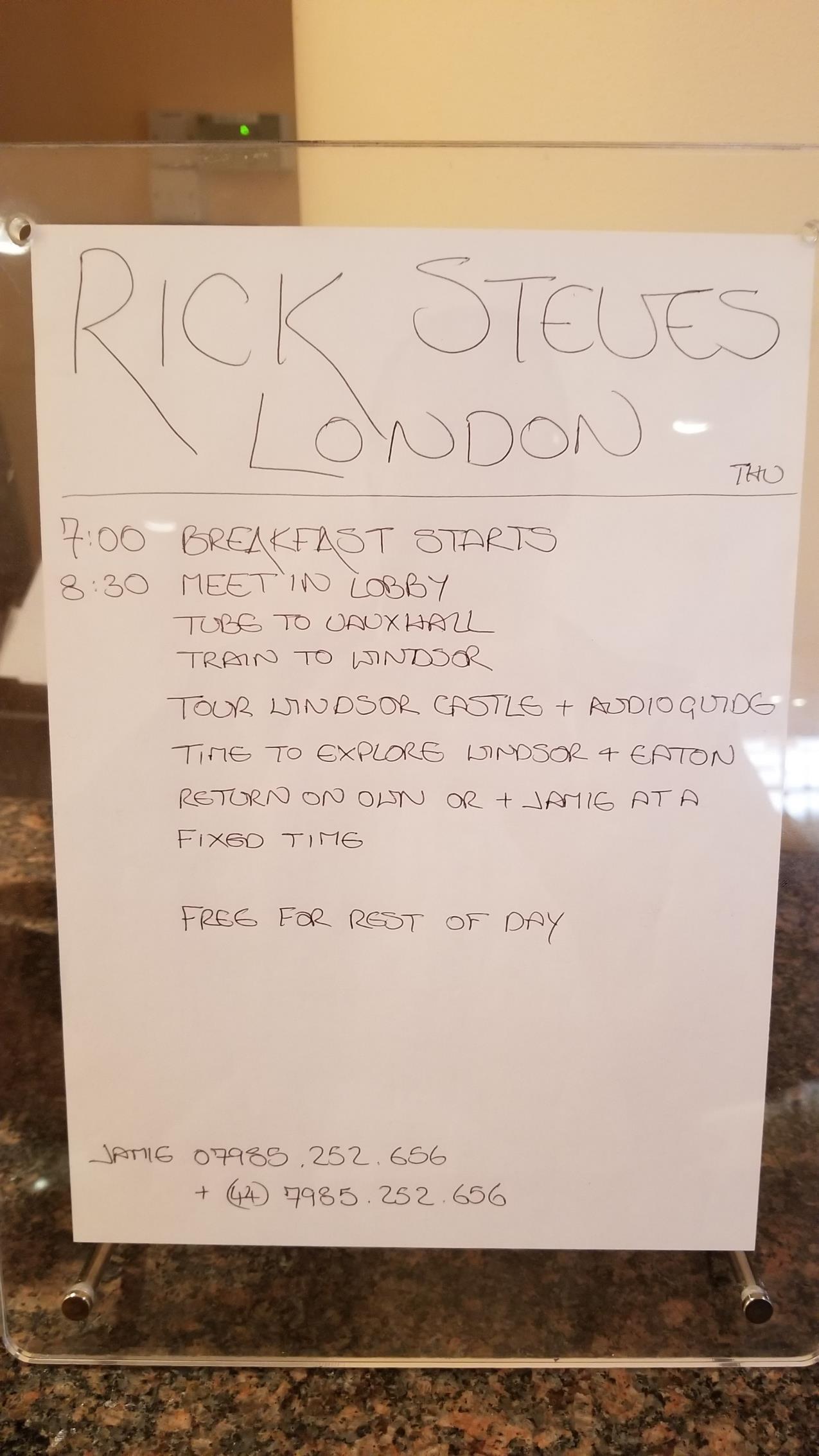 After breakfast, on to the Tube to Vauxhall, then the South Western Railway to Windsor Castle. The connections between trains and the tube is pretty easy. The transporation system here in Britain is pretty easy to use. And the trains and buses are all clean. The Vauxhall station was nice, with some fun things on the roofs of buildings to look at.


The castle was nice. Watched the changing of guard, where the band played a few modern songs. Adele, Bon Jovi’s Living on a prayer.

The State Rooms were gorgeous. St George's Hall was impressive with all of the heraldic plaques on the ceilings. The armor, the weapons arrayed on the walls, the paintings were just incredible. I asked a person that worked there and he said that those rooms do get used for state visits. He and his co workers are responsible for keeping the heraldic plaques up to date. Bought a book on Queen Mary's Dolls' House since it was not being shown due to construction. 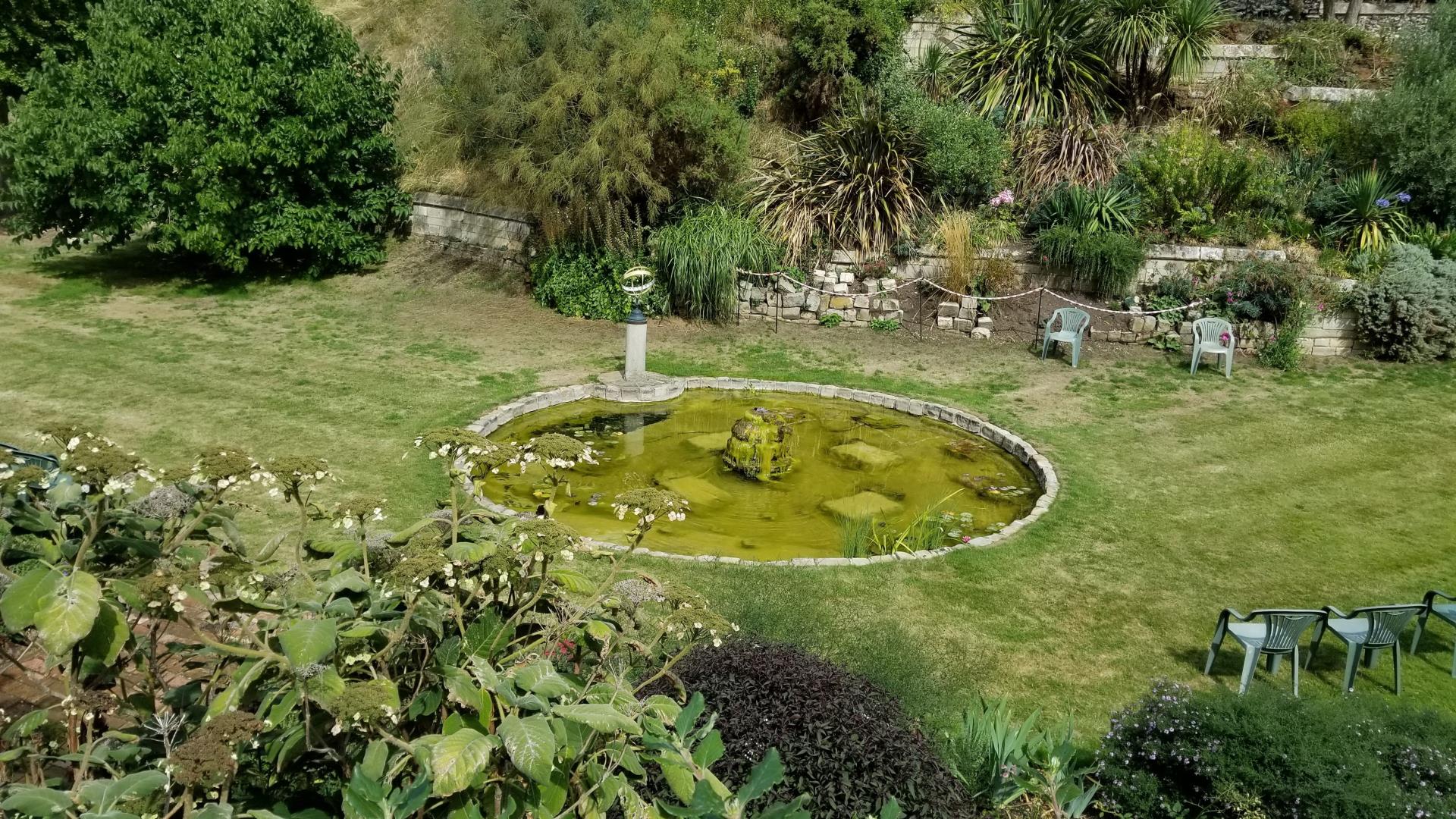 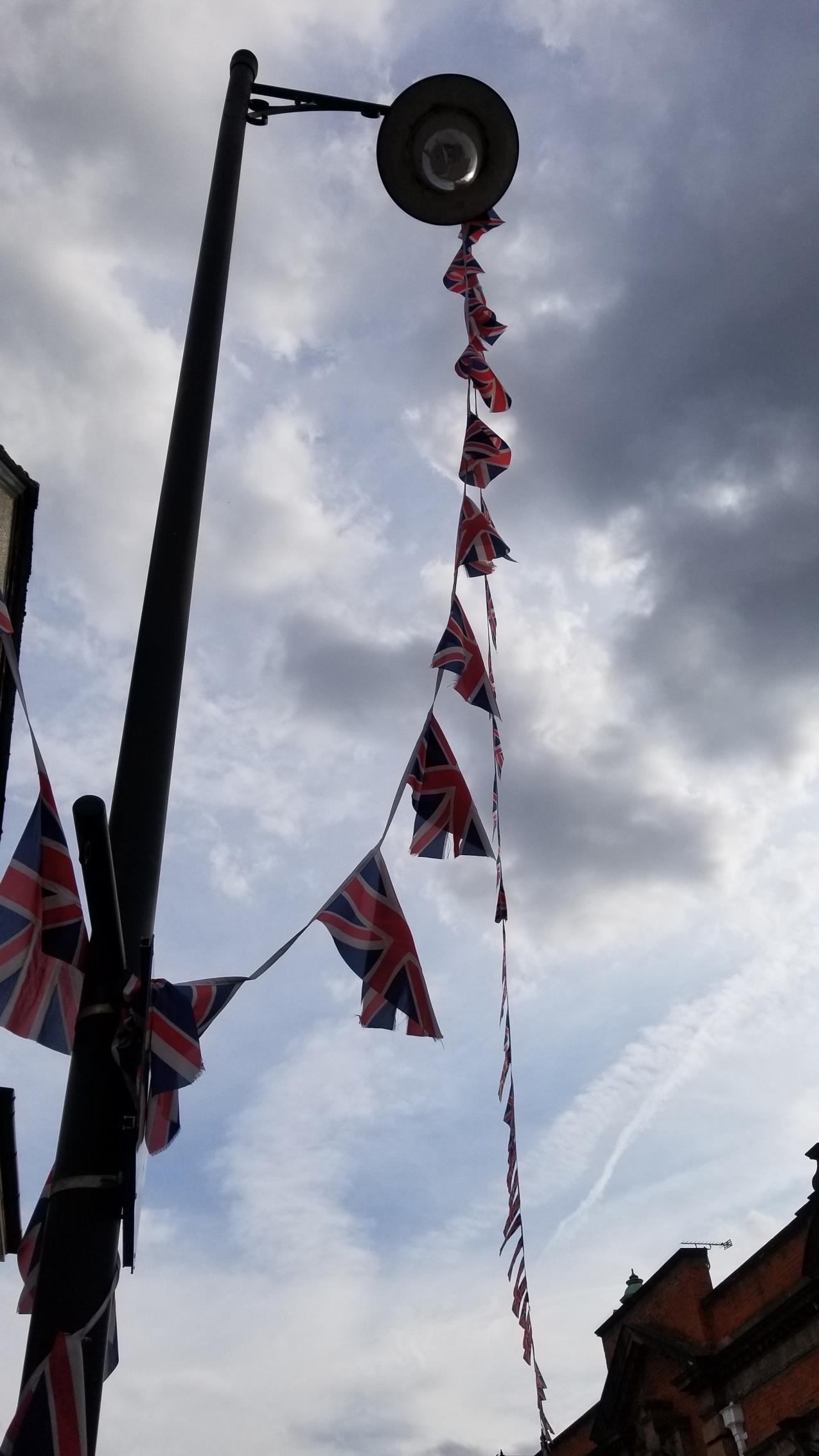 . I found a Hello Kitty dressed as a Buckingham Palace Foot Guard. Stopped at a Starbucks but the hot chocolate was not that great. At The Glorious Britain gift shop, the staff were wonderful and funny. They recommended The Duchess of Cambridge pub for lunch, so we went there with Bill and Linda. I had the chicken and mushroom pie which was scrumptious. We then walked a bit more through the shops, saw a doughnut shop, and then headed back on the train to London. Saw some sheep grazing in a field on the way back. After popping back into the hotel, we finally figured out the bus system and took a bus over to Harrods. We started going the wrong way first, but hopped off, crossed the street and hopped on the right one. You kind of crawl through London on the bus, as traffic is tough with the narrow streets. Harrods was not what I expected. Many rooms and wings, and any high end item that you could imagine. It was packed, but not crowded. We eventually went up to the ice cream parlour but it was closing soon, so we got ice cream to go. We walked through their Christmas shop, then took the lift back down to the main floor. We ate our ice cream outside and watched the night life. Crossed the street to catch the bus back to the hotel. Apparently, you have to flag the bus if you want it, since we watched a bus go by us and one of the girls waiting told us that. So we did, and headed back. There was a taxi in the way and the bus could not get by. That is how tight the streets are. Back to the hotel and bed. 17,627 steps for the day.